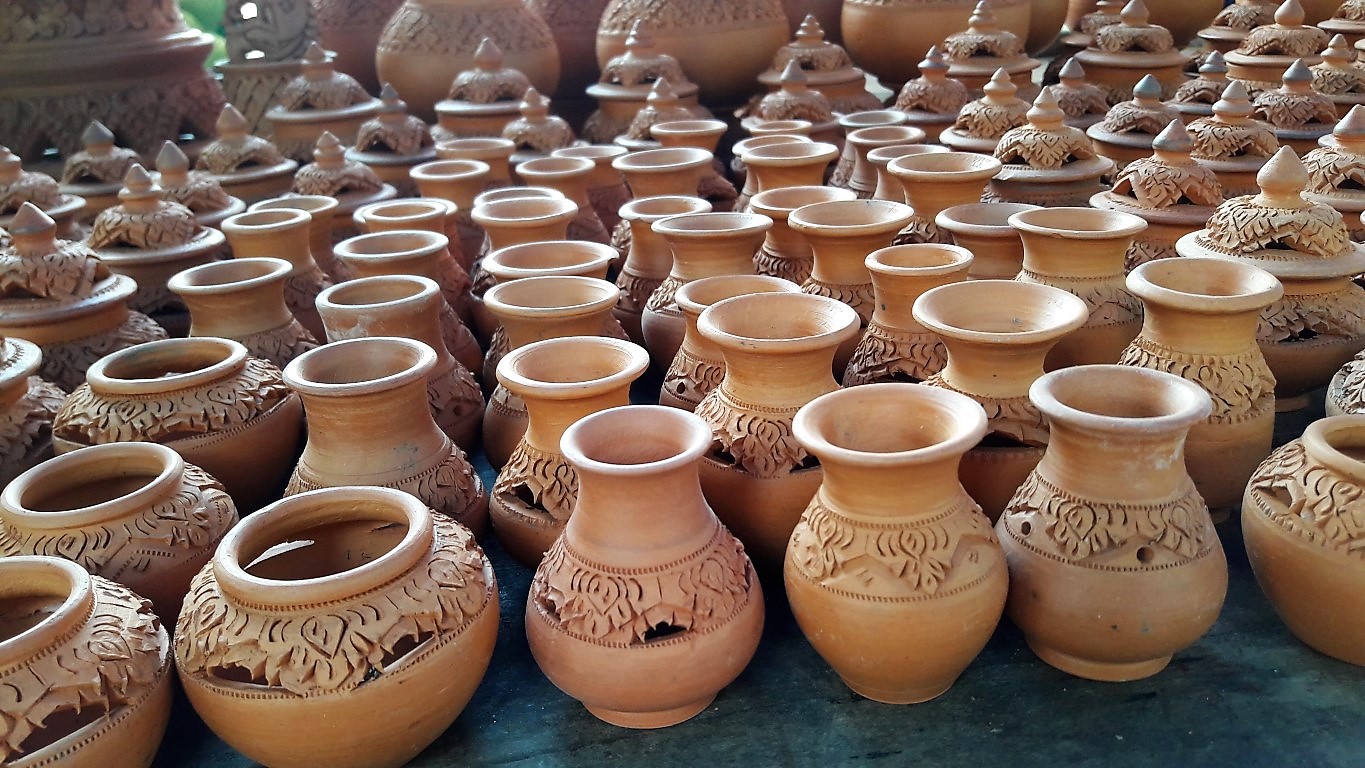 If you’re trapped in Bangkok’s infamous traffic gridlock, the idea of a car-free island sounds like a distant paradise. But just 20 kilometres away from central Bangkok sits just such a place: Koh Kret.

Kret Island was created some 300 years ago when a canal was dug around land in the middle of the Chao Praya river to create a shortcut to Ayudhaya. In the 1750s, groups of Mon people fled to Koh Kret to escape persecution by Burmese invaders in the northern Thailand region and established a settlement that lives on today.

With a narrow road looping around the island that’s travelled only by foot, motorbike or bicycle, Koh Kret retains a sleepy village atmosphere and plenty of greenery. The Mon’s Buddhist beliefs are reflected in the island’s temples. Wat Poramaiyikawas is a traditional Mon temple with its much-photographed “leaning” white pagoda. Wat Sao Thong Thong features an Ayudhaya style chedi.

The island is best known for its pottery, with several families involved in making these distinctive Mon style crafts. Unglazed terracotta earthenware bowls, cups and pots are intricately designed and usually sold in natural clay or black colours. Some places put on live pottery-making displays, giving you the chance to watch the potters work their magic at the spinning wheel.

Koh Kret’s main market area heaves at the weekend so it’s best to go early or visit during the week if you want to avoid the crowds. Here you’ll find the usual Thai souvenirs and crafts as well as the Koh Kret pottery.

To escape the busy markets, wander instad along the six-kilometre road lined with lush orchards and the simple wooden houses of the island’s residents. Bicycles are available for hire for just 40 baht a day.

On our recent visit, a friend was suffering from leg pain so when we came across the home of a man selling bottles of herbal medicine we couldn’t resist stopping by. After a brief chat, our friend changed out of his trousers into a sarong and the man started giving him a vigorous leg massage with his herbal ointments. Soon enough, our friend was sold on the healing treatment and walked away with a bag full of herbal concoctions.

The Beer is Chit!

For therapy of a different sort, the craft brewery Chit Beer is worth a stop. Run by Thai army colonel Wichit Saiklao in an enterprise of questionable legal standing, given Thailand’s strict laws about craft brewing, it’s nonetheless all out in the open. Tables are strewn across a simple open-air veranda offering superb river views. Khun Wichit even puts on workshops for those keen to try making their own brews. The perfect spot to cool down in the river breezes after a bike ride around the island.

To get there: Go to the pier at Wat Sanam Nuea on the riverside at Nonthaburi and take the two-baht ferry boat across. Or make it part of a river daytrip by taking a Chao Praya express boat to pier 30 in Nonthaburi then hiring a longtail boat to the island.

Weekend Trips is a Go Phuket series on travel sights within easy reach of Phuket by car or direct flights. 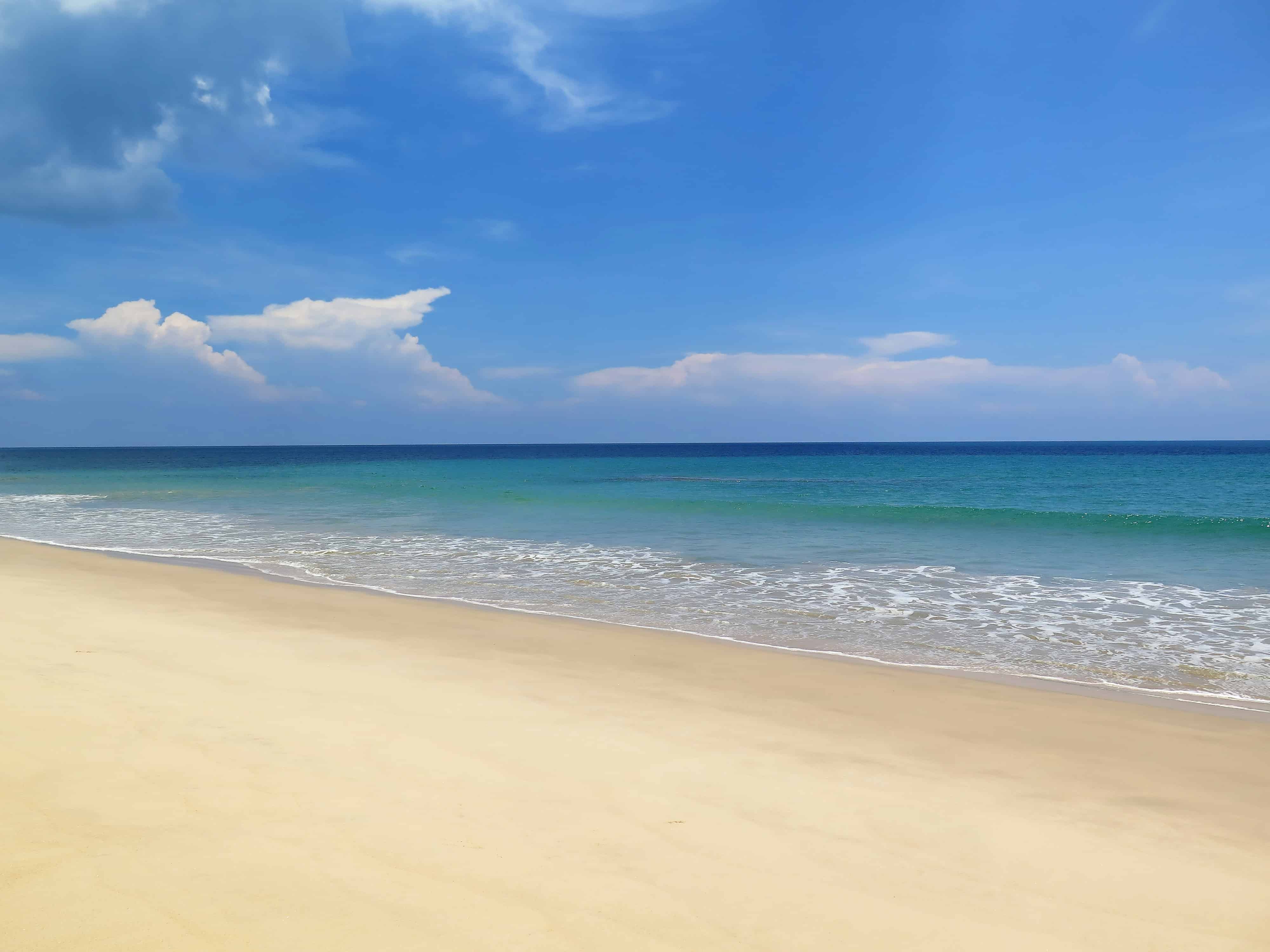 Visiting the Similan Islands – 4 Ways to Avoid the Crowds 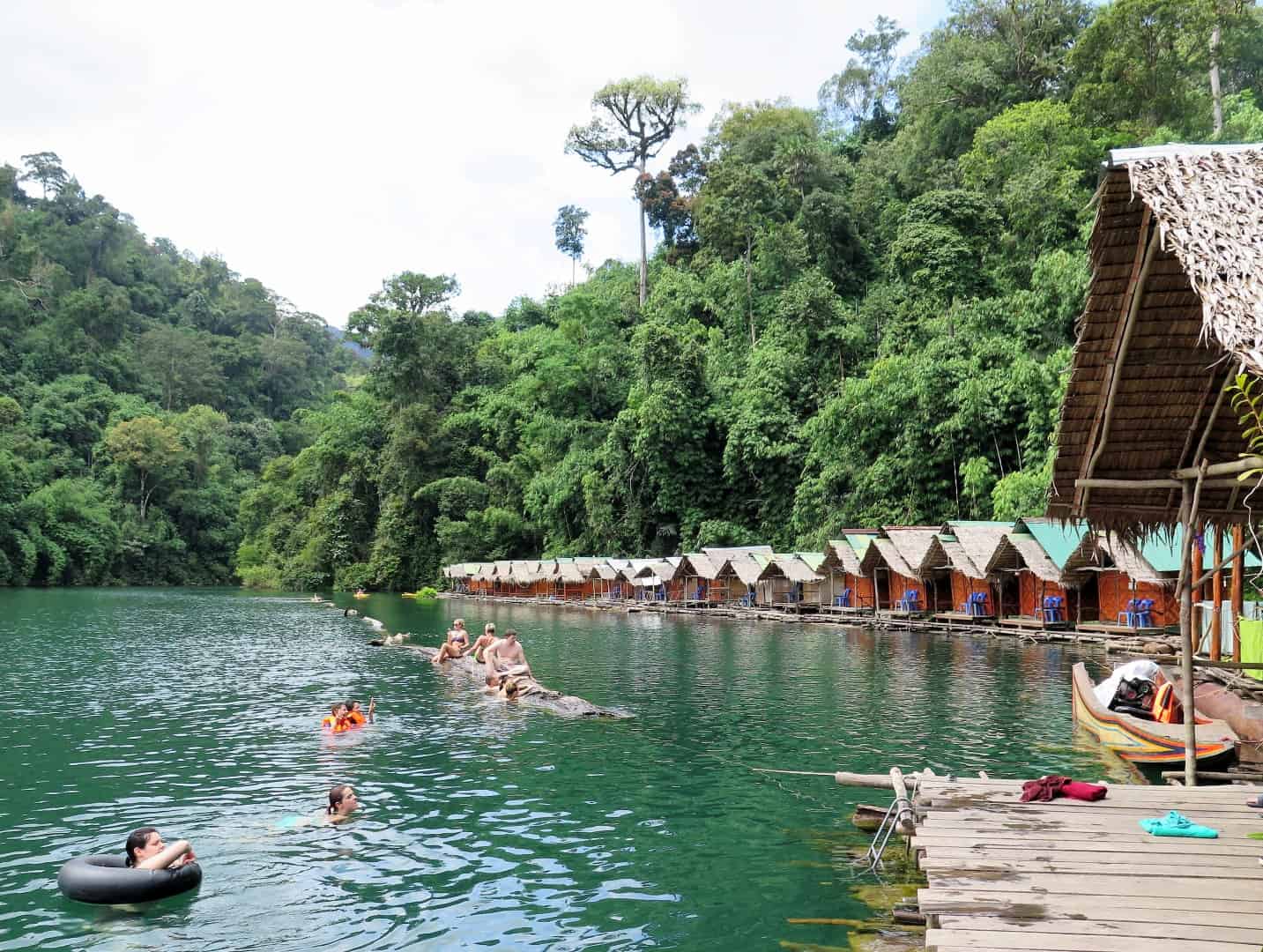