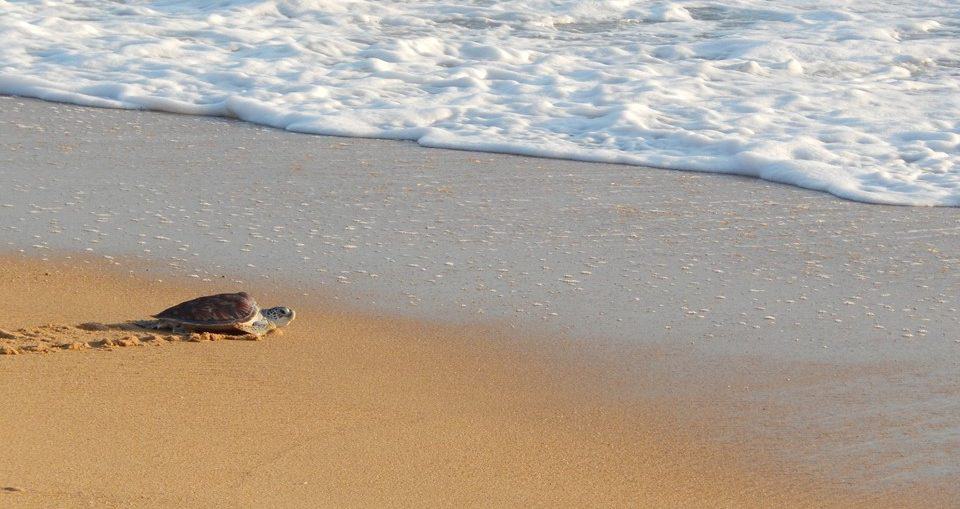 Furthermore, the Mai Khao Turtle Foundation also has organized the exclusive Turtle release programs on April 15 from 9 am – 10 am together with IUCN. The event is supported by the Phuket Marine Biological Center and the International Union for Conservation of Nature (IUCN).

Taking place on the JW Marriott Phuket Resort & Spa’s beachfront, the 9th Mai Khao Turtle Release will see 55 new batches of rehabilitated green turtles introduced to their natural life in the Andaman Sea, where they belong. Sea turtles represent longevity in Thai culture and releasing animals to nature is believed to bring good luck to the participant.

Phuket residents and hotel guests are invited to join what promises to be a fun, family-oriented and inspirational experience. In doing so they will be helping to protect the area’s endangered turtle population.

Every THB 5,000 raised through donations and additional money raised during the event will go towards supporting the Mai Khao Marine Turtle Foundation and its partners: the Phuket Marine Biological Centre’s injured Turtle Rehabilitation Program and the Third Naval Area Command’s Turtle Hatchery Program.