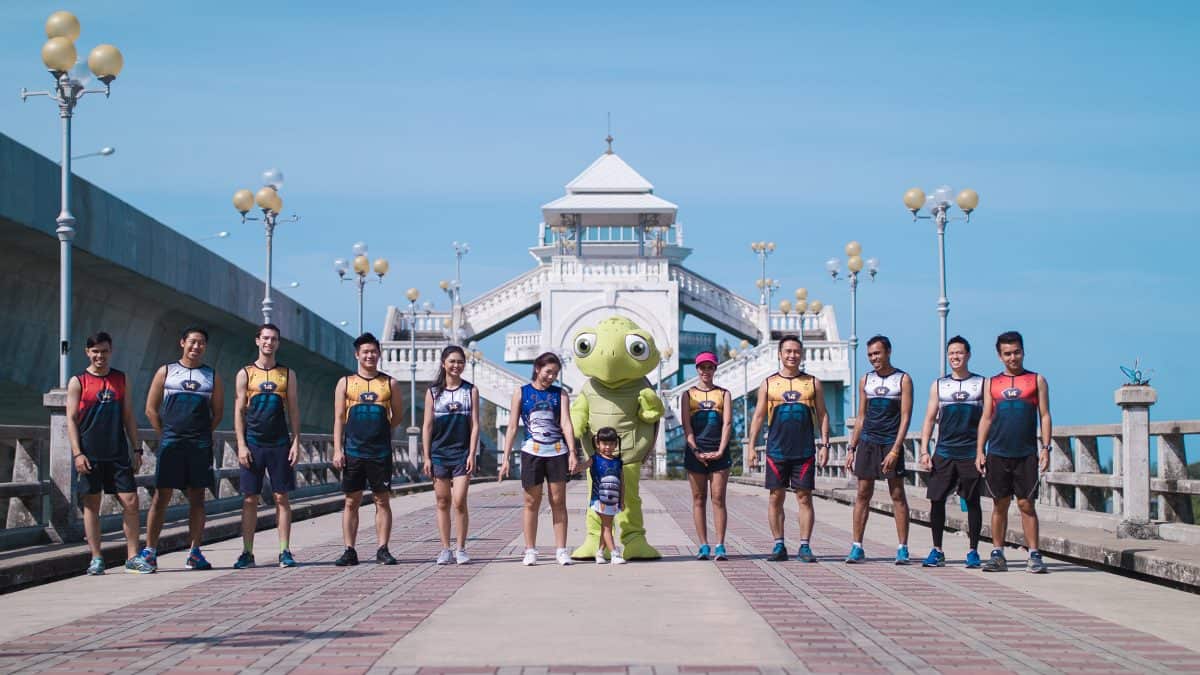 Runners gather at the Sarasin bridge at the start.

In Aesop’s fable, the tortoise won the race against the hare in his slow and steady style. For the turtles of Thailand, however, their ongoing race for survival will take a lot more than a steely determination to overcome. The Mai Khao Marine Turtle Foundation was set up to help protect the marine coastal areas that are important nesting grounds for turtles and each year it organises a fundraising running event. Here are the details on this year’s Phuket turtle run, which will be held on October 21:

Phuket, Thailand – 2 August, 2018: The Mai Khao Marine Turtle Foundation in collaboration with JW Marriott Phuket Resort & Spa and its foundation partners will host its annual fundraising sports event, the 14th Mai Khao Turtle Fun Run and Half Marathon 2018, which will be taking place on Sunday October 21st, from 5.30 am – 8.30 am, at the Phuket Gateway.

The event is set to be even bigger and better than ever; fun fitness and family oriented affair with open for all ages and public. Following the huge success of 2017, the event is hoping to attract more than 4,500 runners.

New this year is The 21km Half Marathon, The race starts at 5.30 am at Phuket Gateway and goes northwest along the Haad Sai Kaew beach towards Thao Thep Krasatti bridge, pass the rural road No. 3006, run along the road – Pi Lai viewpoint area before looping back in front of beach club and returning along the T. Baan Tha Nun to the iconic Sarasin bridge before finishing where it started.

How to Join the Phuket Turtle Run

The money raised will go towards to The Mai Khao Marine Turtle Foundation, which is committed to protecting the marine and coastal environment and ecosystems for the wellbeing of the sea turtles that nest in the Mai Khao beach and the surrounding areas.

For online registration is available from now until September 30, logon to https://www.phuketsoftevents.com/?page=turtleFunRun14 (Closure of Registration when hit 4,500 entrants) or Walk-in registration at The Mai Khao Marine Turtle Foundation, JW Marriott Phuket Resort & Spa, October 1-10, from 10.00 am to 5.00 pm.

All registered runners will also receive a running shirt and medal, and there will be numerous trophies for the hotel and running club with the most participants, the heaviest and the best fancy outfit.

Award trophies will be given based on chip time for each age group category, for the top five finishers for males and females in each of the three races (5K, 10K mini marathon and 21K half marathon). The 1st-5th finishers, overall category of 5k, 10k and 21k will also receive the trophies and gift vouchers.

It was launched in March 2002 during the grand opening celebrations of JW Marriott Phuket Resort & Spa to raise
funds and awareness of the endangered leatherback turtles which nest on the Mai Khao beach area. In recent
years, the Foundation has broadened its environmental projects to not only conservation of the leatherback turtles
but also the environment. Several village, reef and beach clean-ups have been conducted in collaboration with the
local community, schools and universities.

The annual Turtle Fun Run and Mini Marathon – while also aiming to encourage in people a healthy lifestyle – is a
collaborative effort by the Mai Khao Marine Turtle Foundation and JW Marriott Phuket Resort & Spa to raise
funds and awareness of the conservation work done by the Phuket Marine Biological Center and its “The Injured
Sea Turtle Rehabilitation Program” to rescue, rehabilitate and release (recovered) injured turtles, dolphins, whales
and dugongs.

Phuket’s endangered sea turtles – which use Mai Khao Beach as a nesting ground – are facing multiple threats,
their numbers having severely depleted in recent years. Commercial fishing kills thousands of them every year,
while many more die from eating or becoming trapped in plastic debris littering the ocean.

Looking for more running events to join? Check out the Go Phuket Fun Run Guide for details and dates. 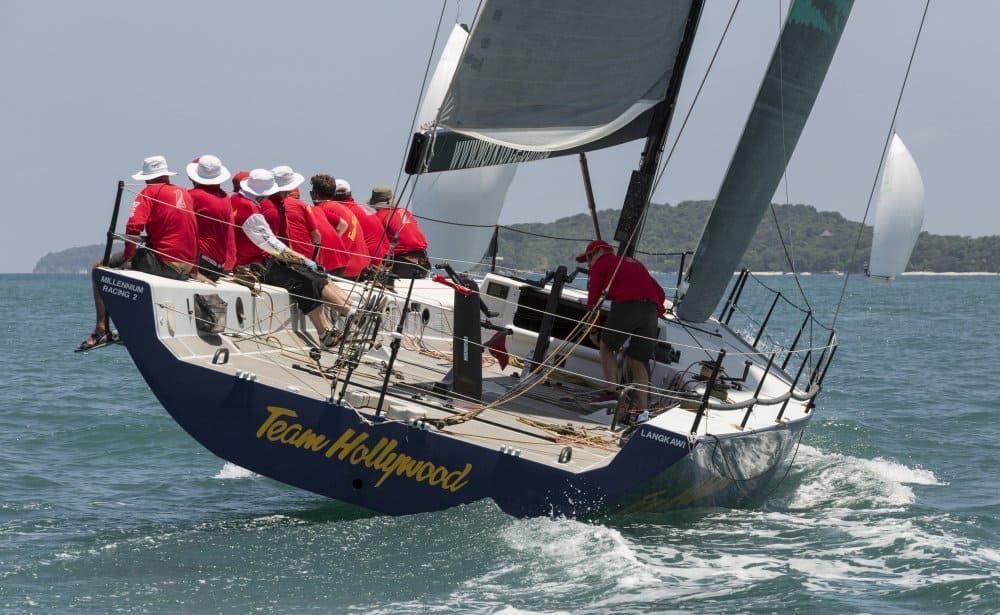 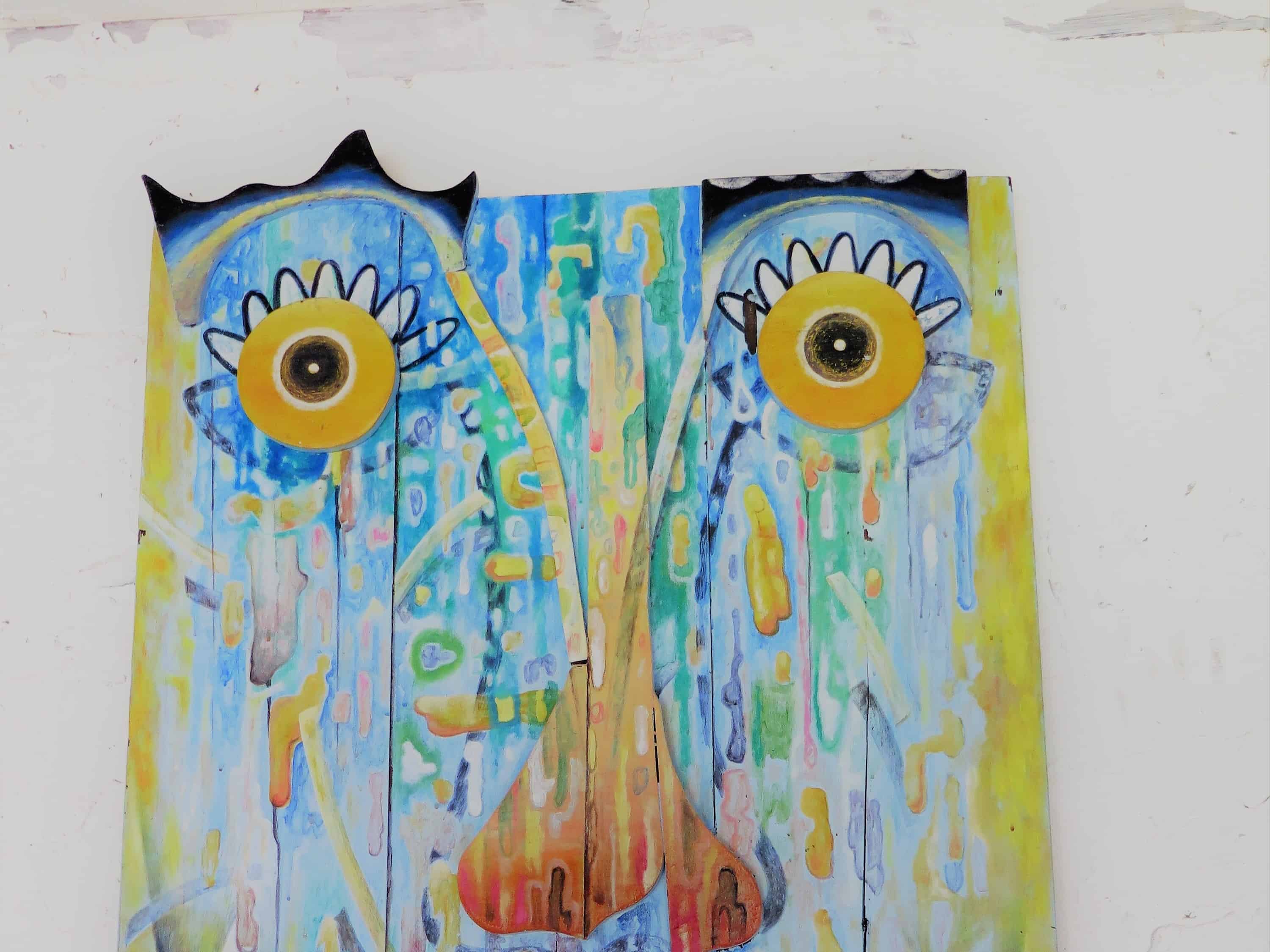 Phuket Art Village – A Creative Island Hub with a Heart 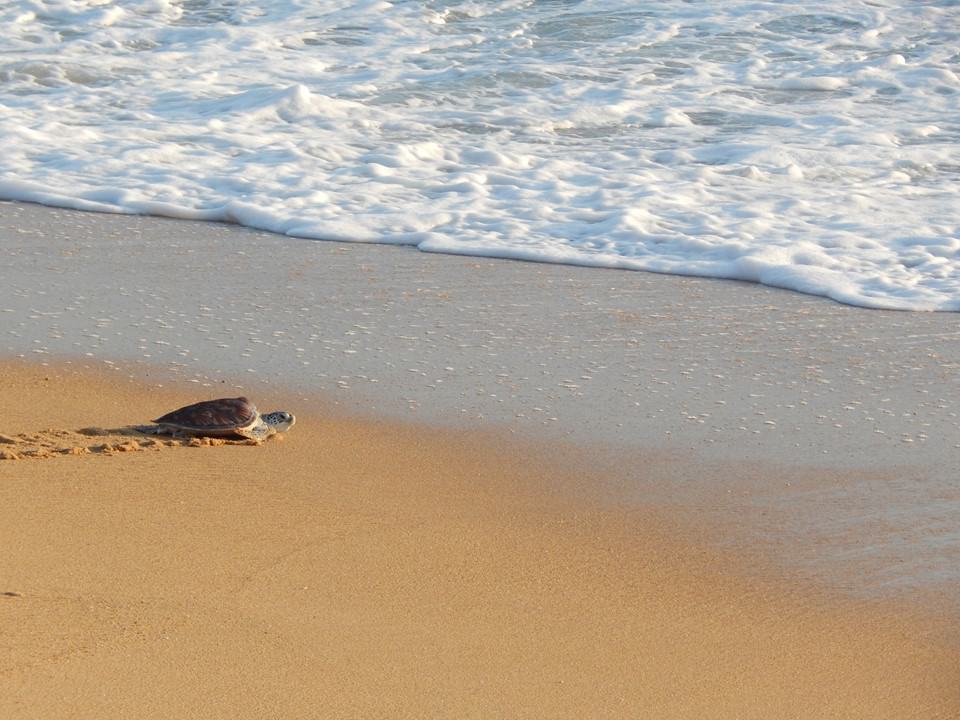